Hello my Bondbeautys,
I am so sorry I have been absent I have been sick after sick after sick. Now I’m talking about weird sicknesses that I didn’t even know about, for example Vertigo who has ever heard of that? I guess its a inner ear problem, that happens when crystals go into the wrong ear canal! I know it sounds unreal, anyways thats not why I’m doing a post for you. Today Im sharing some of my halloween costumes ideas for this year I thought why not share them just in case you haven’t seen them. I absolutely love halloween it is my favorite holiday by far because all the makeup fun you can have. It is such a creative time for makeup enthusiasts so here ya go lets do this! 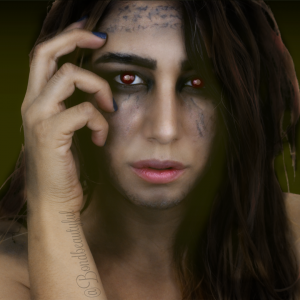 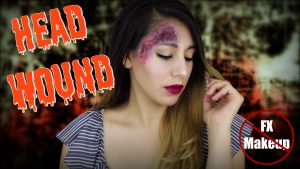 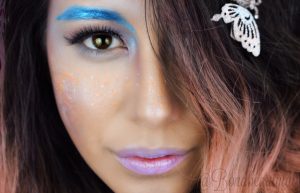 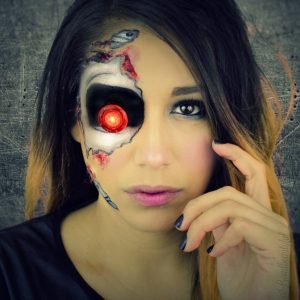 First, Queen of Hearts:I wanted to make her look really dark, but sexy. So I went with a smokey eye, this is the makeup I would do on myself if I were her.

Second, Enchantress from Suicide Squad: I just knew I had to do a character from suicide squad. I know Harley Quinn was the obvious choice; but something about the Enchantress just fascinates me! This is such an easy makeup look! I only used 2 eyeshadows and it turned out wonderful! (beware of a creepy scary intro!)

Third, Pink Fairy: I wanted to again do an easy fairy look that a beginner in makeup could do. This is more of a messy look that really gets pulled together nicely in the end. I love the bold blue eyebrows it really makeup its look more fairy like & beautiful.

Fourth, Head Wound: I wanted to dabble into Special Effects makeup without actually using SFX makeup. I basically show you in this video how to DIY blood & a head wound. This was a Fun look to do. Perfect for anyone who didn’t want to put on a costume but wanted to be apart of this holiday!

Last, Terminator: This year we were a family of Terminators so I had to do this tutorial for you guys! It turned out so good again doings some SFX without SFX makeup so that it could be easy for you! I love how realistic this looked & cool without having to do much. Plus I show you the Full Outfit, DIY EYE, & Gun! ENJOY

Honestly I had so much fun doing all these looks and even though halloween is past I hope you will take a look at these fun tutorials!

Hi Im Bondbeautyful, I’m a mom of 4 Boys. I like to share my thoughts on makeup & beauty as well as other tidbits. I’m a proud American/Latina beauty influencer & youtuber. I love sharing what I know and have learned with you.